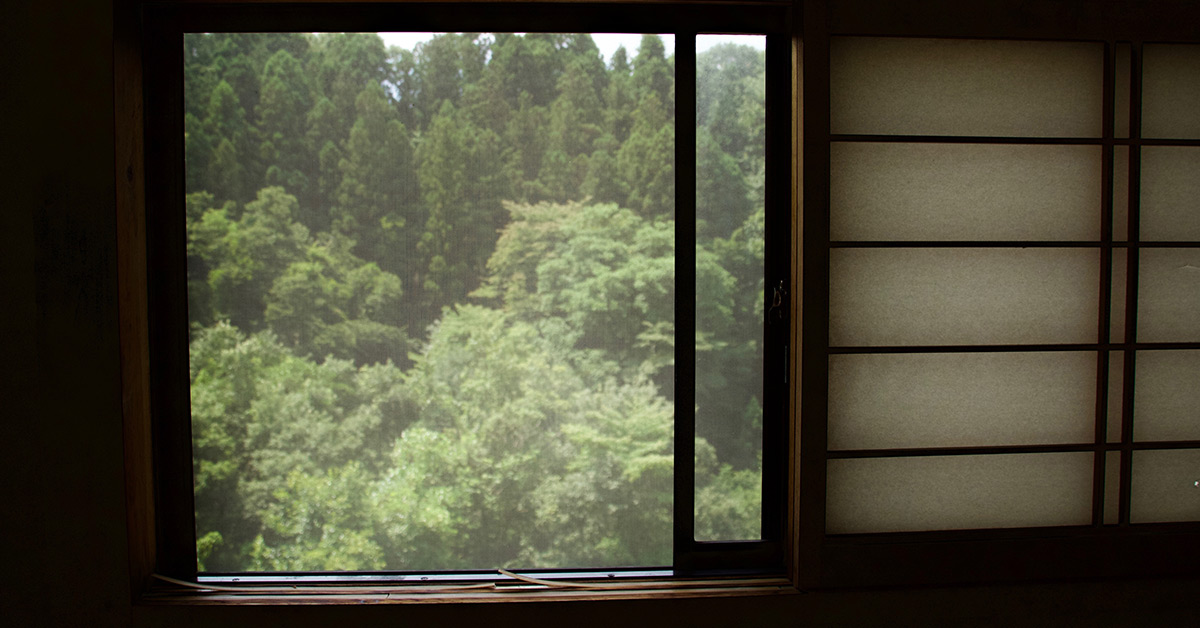 A big aspect of being a homeowner is fixing stuff. Your garbage disposal stops working. The drain in the bathtub gets clogged. The carpeting gets frayed. The screens on your windows are no different, and since they generally aren’t designed to be terribly strong, they’ll need to be replaced from time to time. First, how do you know you need a replacement window screen?

Obviously, if the screen has a massive hole, or if the frame has been severely bent, then, yes, it needs to be swapped out. But let’s look at the bigger risks to screens, then we’ll talk about smaller details to bear in mind.

The Life of a Window Screen

On average, a window screen will last somewhere between 10-15 years. That’s assuming it’s cleaned on a regular basis and has minimal exposure to the elements. Also, the area you live in and weather patterns can have an effect. Along with that, let’s look at some of the most common reasons for damage.

From time to time, take a moment to inspect your screen. In particular, look for:

Sooner or later, you’ll need to swap out the screen. If you’re not the handiest person on the planet, that’s okay! The process is easier than you might think, and only takes a few minutes.